SINDACO PEDALA! is one of those projects launched without a client but with a great motivation: using our creativity to spread the cycling culture.

But let’s step back a moment. Let us tell you how the idea of involving Italian Mayors in a social challenge, getting on their bikes and trying out the cycle paths being built in their municipalities, came about.

It all began in Milan, and specifically on the much-discussed Corso Buenos Aires cycle path. Perhaps the only cycle path in the world that managed to annoy both car drivers and many cyclists, a historical feat!

Whatever our personal thoughts (much better than before, but with plenty of room for improvement), what we wondered was: has Beppe Sala ever cycled along the Buenos Aires path? Apparently not, because as a mayor who is very active on social media, he would certainly have mentioned it on Instagram and Facebook.
So why not invite our mayor to get out on the field – or rather the path – and find out for himself how this cycle path was built?

And this led to SINDACO PEDALA!, a friendly, non-competitive challenge among Italian mayors willing to accept a very concrete challenge: pedalling through their cities to see the criticalities and virtues of their work. A kind of bike-monitoring, if you like. The idea is to make our mayors more aware, more humble and closer to their people, and above all to put them in the condition to continue to improve the redesign of our cities.

The need
After the pandemic, many mayors accelerated their cycle path programmes to facilitate alternative mobility to that of public transport and private cars. The need: to improve the safety conditions of the increasing number of cyclists on the road, tackling the Italian “car-centric” culture.

The aim
SINDACO PEDALA! was launched with three purposes:

The social challenge
This is how it works:

And so on… the initiative will pick up speed, from one municipality to another, involving more and more people in this experience.

The partners
We put in the idea, the project and the communication. But SINDACO PEDALA! would never have got off the ground if we hadn’t found some exceptional partners who believed in it as much as we do.
First and foremost, the association Comuni Virtuosi, co-creator and official promoter of the initiative, with the super-active support of Genitori Antismog, and the support of the associations CIAB (Club delle Imprese Amiche della Bicicletta), LEGAMBICI, FIAB (Federazione Italiana Ambiente e Bicicletta) and ANCI (Associazione Nazionale Comuni Italiani)

The means
Just a few essential ones. Sottosopra designed the project and managed the whole communication package, starting from the branding (name, logo and image). And then, e-mail marketing to involve the mayors, a website open to everyone presenting the project, a specific website for the mayors wishing to take part, a communication kit with the guidelines, a direct marketing strategy to keep the mayors involved and the contribution of Ella Ufficio Stampa for the press contacts.

The results
We will see these as the SINDACO PEDALA! project evolves. And catches on. Or rather, pedals on.

SINDACO PEDALA! is proudly involved in the EUROPEANMOBILITYWEEK 2021. 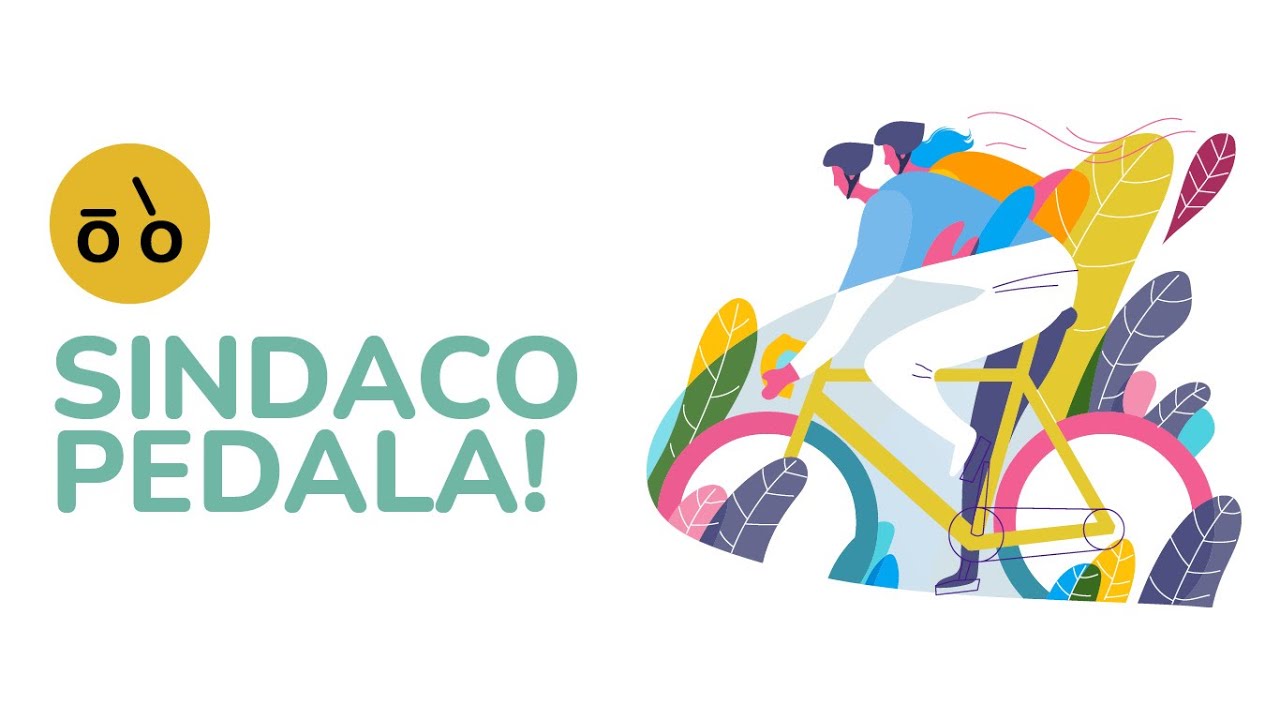 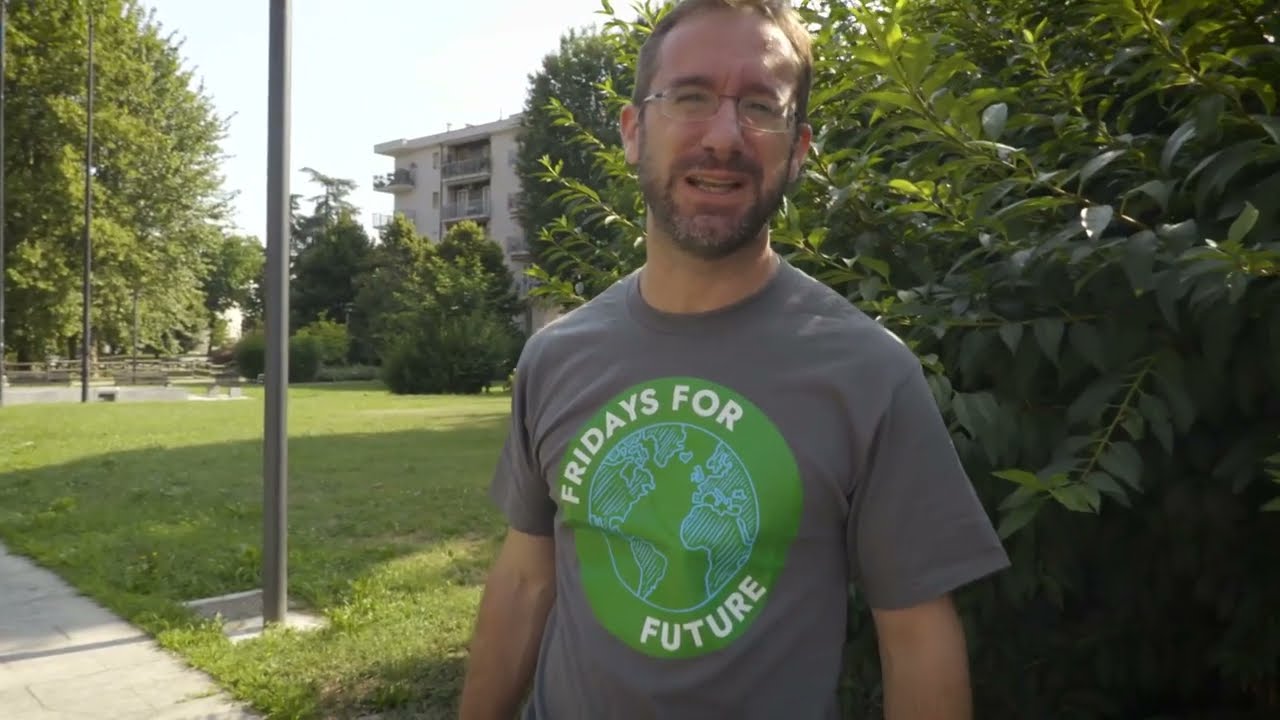 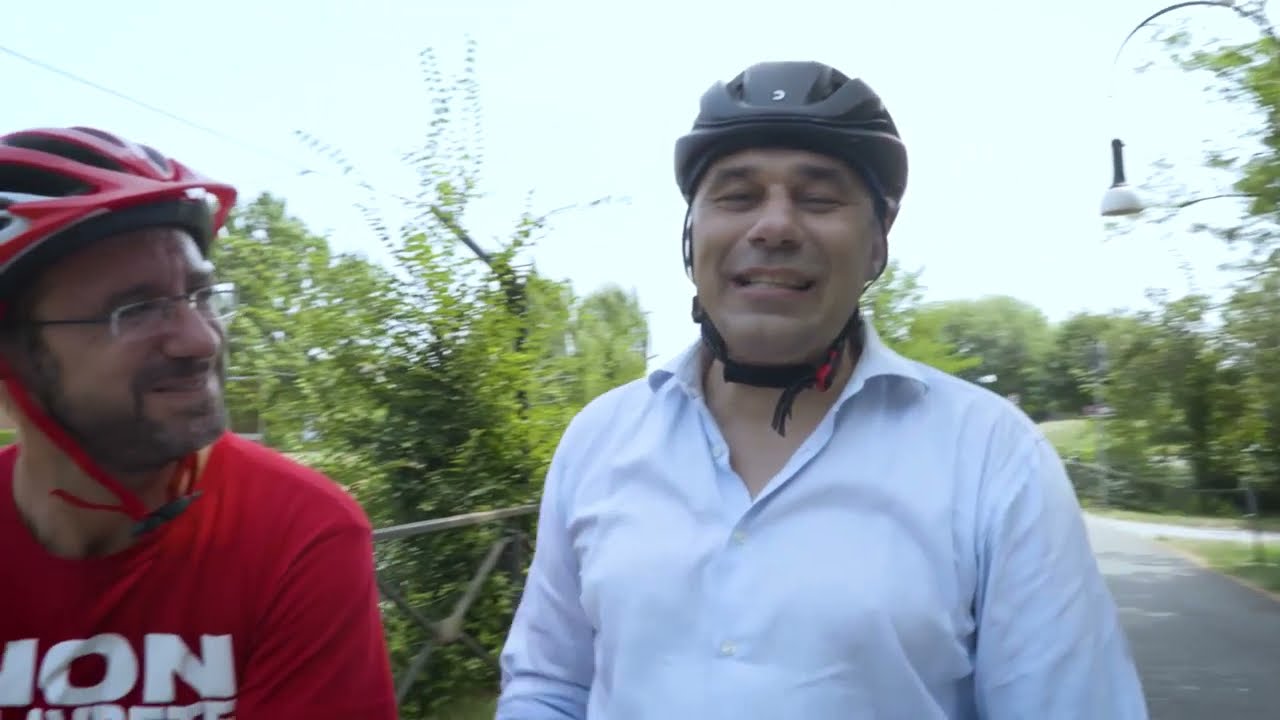 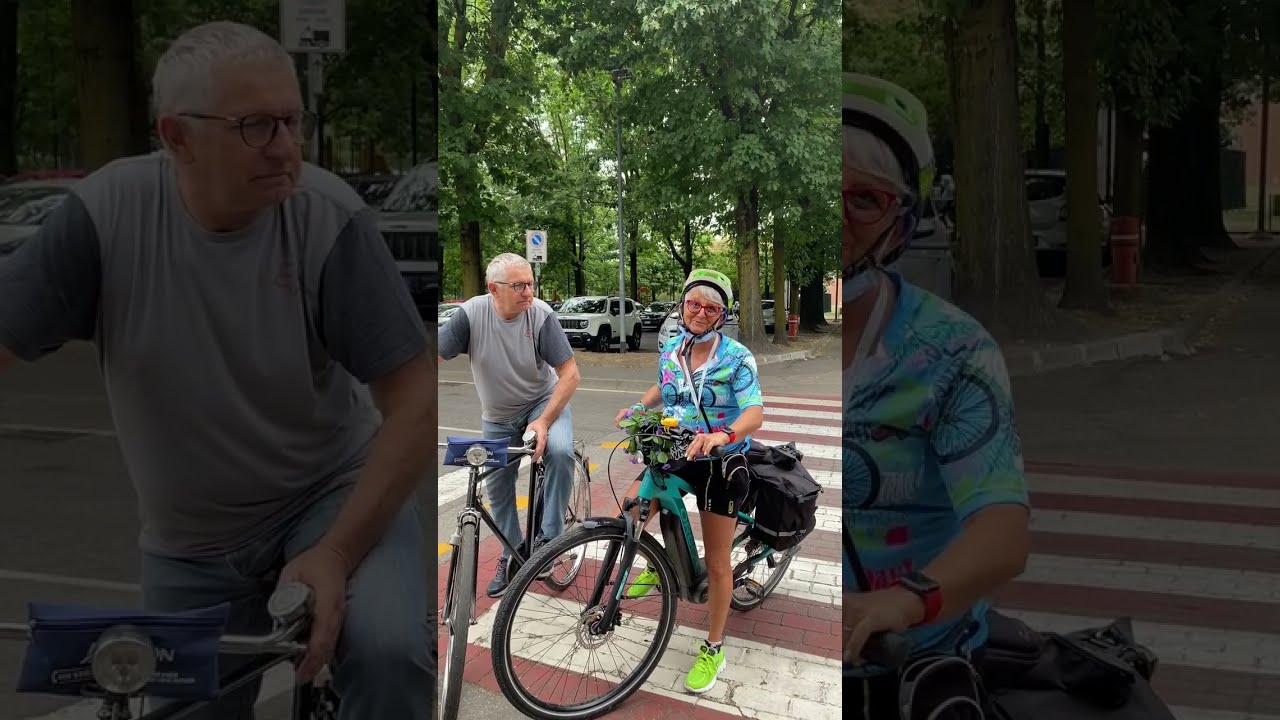